To be the recognized leader in strengthening the sports turf industry and enhancing members’ competence and acknowledgement of their professionalism.

The ORSTMA works to uphold the vision with a commitment to provide quality educational and networking opportunities allowing members to find solutions to meet their own professional goals. We also actively seek feedback from our members to further improve our ability to meet our members’ needs and acknowledge their own work and experiences. 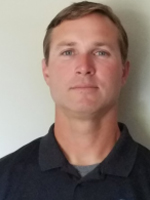 Kevin has been a member of the ORSTMA for 4 years and has served as an officer for the past two years. He has been a member of the national STMA for 13 years and has served on multiple committees during his 17-year career in the turf industry. He and his full-time assistant are responsible for maintaining 12 acres of natural grass and artificial athletic fields for NCAA Division 1 sanctioned sports, visiting professional clubs and university rec/club teams. 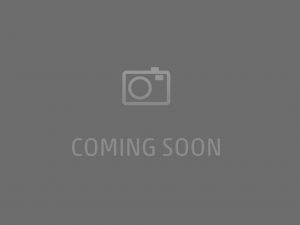 Zach has been a member of the ORSTMA for 1 year. He has 14 years’ experience in the turf industry (including summers during high school and college). He started with 8 summers working in the golf world and has since transitioned on focusing on athletic fields and field maintenance. During the summer of 2016, he was the head groundskeeper for the Salem-Keizer Volcanoes, a Class A Short Season affiliate of the San Francisco Giants organization. Currently Zach is a Project Coordinator for the City of Salem, focusing on athletic fields, turf, irrigation, and landscape in all city parks. In his off time, he enjoys spending time with his wife, family, and friends. He also enjoys spending time with his dogs, spending time outdoors hunting, fishing, and camping. Zach also played baseball all years in high school which helped him go to college gaining scholarships to play at Chemeketa Community College in Salem, Oregon and American Institute of Business (AIB College) in Des Moines, Iowa. 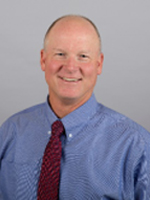 Tim Lambert has been a member of the ORSTMA for 6 years and has served as an officer for 3. He started in the turf industry as a Golf Irrigation Salesman and switched in 2011 to selling Sports Field Products in 2011. His current role with Pioneer Athletics allows him to work with Sports Field managers of all experience levels in Oregon & Washington.  His main focus is to assist with products and services to enhance the quality, playability and aesthetics for all levels of play. 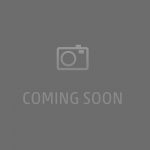 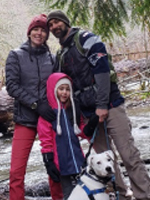 Damon Richardson has been a member of the STMA for 7 years and served as an officer for 5 . He has over 25 years’ experience in the landscape realm (counting summers in high school through college) doing everything from operating a shovel to now creating solutions to repair or construct natural surfaced fields. He currently does estimating and consulting for Pacific Sports Turf on construction, field repair, field renovations, drainage, fraze mowing, infield soil augmentation, and water quality swale rehabilitation. In his “off time” he enjoys a multitude of outdoor activities with his wife and daughter (bouldering, hiking, bike riding, snowboarding, and playing outdoors). He is a Blazers and Patriots fan but roots for the Timbers, Celtics, and Red Sox. 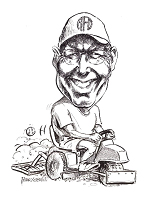 Mike Hebrard has been a member of the STMA for 26 years and has served as an officer for 8. He has over 40 years of experience in the turf industry and has done everything between a plate and mound that any groundskeeper or player could do. He served as the Softball World Series president in ’94 and won the STMA Softball Field of the Year Award in 2012. Currently he assists field managers in the PNW by providing his services in logo painting, athletic field renovation, laser grading, field layout, and striping. 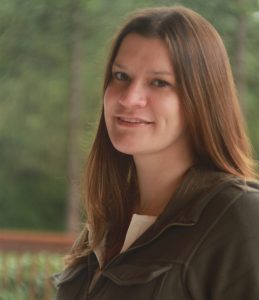 Alexis Wenker joined the ORSTMA in late 2019. She has worked in the turf and landscape industry for over 20 years. The past 4 years in the industry she has worked in association management. Alexis also currently serves as the Executive Director of the Oregon Golf Course Superintendents Association.